Does anyone remember your grandparents’ homes when you were growing up? If you’re around my age (45), then you most likely had grandparents that bought homes in the 1950’s. I’m not entirely sure if the home that my grandparents lived in when I was growing up was a mid-century home, but they definitely lived with a mid-century mindset.

My grandparents were your typical 1950’s couple. My grandmother was a stay at home mom and my grandfather was the sole financial provider.

My grandmother fully subscribed to that Housekeeping Monthly’s “The Good Wife’s Guide”. I remember someone reading that article at my wedding shower and, while we were all laughing at the sheer insanity of that list, my grandmother said “that’s what I do everyday for your grandfather”. ((OMG))

Antiquated ways or not, they made it work. Even though my grandfather was the sole provider, it didn’t mean that he made a lot of money. He was an army vet and he was a shoe salesman. That is correct. He was a finer, slimmer and far sexier Al Bundy. He made little, they had little and they lived completely within their means.

In 2014 we decided that, after renting for over 10 years, we wanted to purchase a home of our own. While I was hoping to purchase my quintessential dream home (walk-in closets, lots of storage and a two car garage) we chose schools over size and soon moved into our own little, space restrictive, mid-century home.

The first couple months after we moved in were tough. The bedrooms were tiny and small upgrades were made to the house over the years that further restricted our storage space. Do we want to add a shower in the master bathroom or keep the closet? They went with the shower. Do we want to keep the carport/garage or create a large family room? They went with the family room. From the kitchen to the bedrooms to the closets to the living space, everything was either tiny and made tinier by those renovations, or they were original to the house. Fitting our existing stuff was a huge challenge.

For the first few years we made due. We were shifting and reorganizing our stuff to try to make it work. We took some time to purge stuff here and there, but it was never enough. Ten years of renting and moving and buying furniture to fit spaces much larger than the ranch we moved into made it difficult to make this house our home.

One day when I was shopping at a vintage furniture store, the owner and I got to talking about my home. Her shop only sells mid-century items, so she has a lot of knowledge about the mid-century style. (For those local Marylanders, the shop is called Peg Leg Vintage. It’s pretty awesome. Go visit!) When I told her about my 1959 ranch home and how difficult it was to furnish, she gave me a little history lesson on the era.

Since mid-century homes were built smaller, the furniture was designed to give the space it occupied “breathing room”. If you notice, lots of mid-century furniture has a very simple design and sits several inches off the ground. Those inches are the “breathing space” that the owner was talking about. That space created the illusion of a larger room. They had no bulk. Mid-century dwellers kept it simple.

Phase II – KonMari the shit out of my home.

Yeah, that’s right. I held every little bit and piece of anything that I could find in my home and asked myself if it brought me joy. I mean, holy crap, it was exhausting and it turns out that not alot brought me joy. Maybe that’s why I was always so sad? Probably not, but the amount of utter crap that we’ve been holding onto for decades “just in case” was incredible. This shit was so old the dust triggered my asthma on the daily. Trips to Goodwill and the dump were routine. We put old furniture up for sale and got to work on a real purge. I cleaned out closets, installed closet organizers and, I cleared out enough stuff from our original 1959 kitchen cabinets to make it work.

Turns out, since folks in 1959 didn’t have microwaves, toaster ovens, Vitamixs, Keurigs, Nespresso Machines, Instapots, air fryers and juicers they didn’t really need all that space? I guess not (shrugs shoulders). But, In the end, after all that work, I found space. Beautiful empty space.

Now that I’ve spent all of those hours cleaning, reorganizing and getting my home to a manageable load, I live in maintenance mode, but I also live in reality. We are a family of four. Crap is constantly flowing through this house. From papers sent home from school, to gifts given to the kids by family, to just a bunch of random stuff that comes through our front door everyday, the reality is that it’s hard to maintain. I can’t constantly hold everything that crosses the threshold of our home and ask if it brings me joy…but I’m still motivated to keep it manageable.

Two rules I live by.

I feel like I’ve been trying to keep an organized house for decades. I would clean, re-orangize closets and cabinets, move furniture from one room to the other, with little success. I didn’t understand why my home always looked like a hot mess, and now I do. Now, whenever I think about buying new furniture, a new appliance or even new clothes, I consider the following:

This one seems obvious, and we’ve heard it before, but I always ask myself this question when I make a decent purchase. I’ve wasted too much money in the past to no longer consider if it’s needed. If we really need it, then we’ll get it (like new car tires or replacing a broken dishwasher). If it’s just something I want, I sit on it for a bit. If I find myself circling back to that “want” more than a dozen times, I’ll usually get it. But, only if…(see below)

Rule 2: Is there space for it?

There are lots and lots of things that I want to get for this house, but space is the main issue. I really wanted an air fryer, but ultimately decided against it because I have no space to store it. If I have no where to put, I don’t buy it.

I’d say it’s as simple as that, but the process was anything but easy. While I love the KonMari method of cleaning, the purge was exhausting and I never want to go through that again. When I get antsy and feel the need to spend on something that I probably don’t need, I think of my grandparents. They rarely made extravagant purchases, but what they did buy was quality. Their purchases were few and they were smart. They only spent what they had, and what they had was minimal (and oh so fine). They lived by the mid-century mindset, less is more, and I really believe they were all the happier because of it. In the end, they had exactly what they wanted, and it wasn’t stuff…it was each other.

As an Amazon Associate I earn from qualifying purchases. 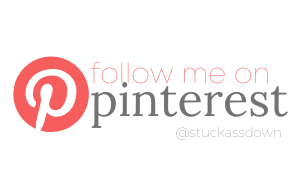 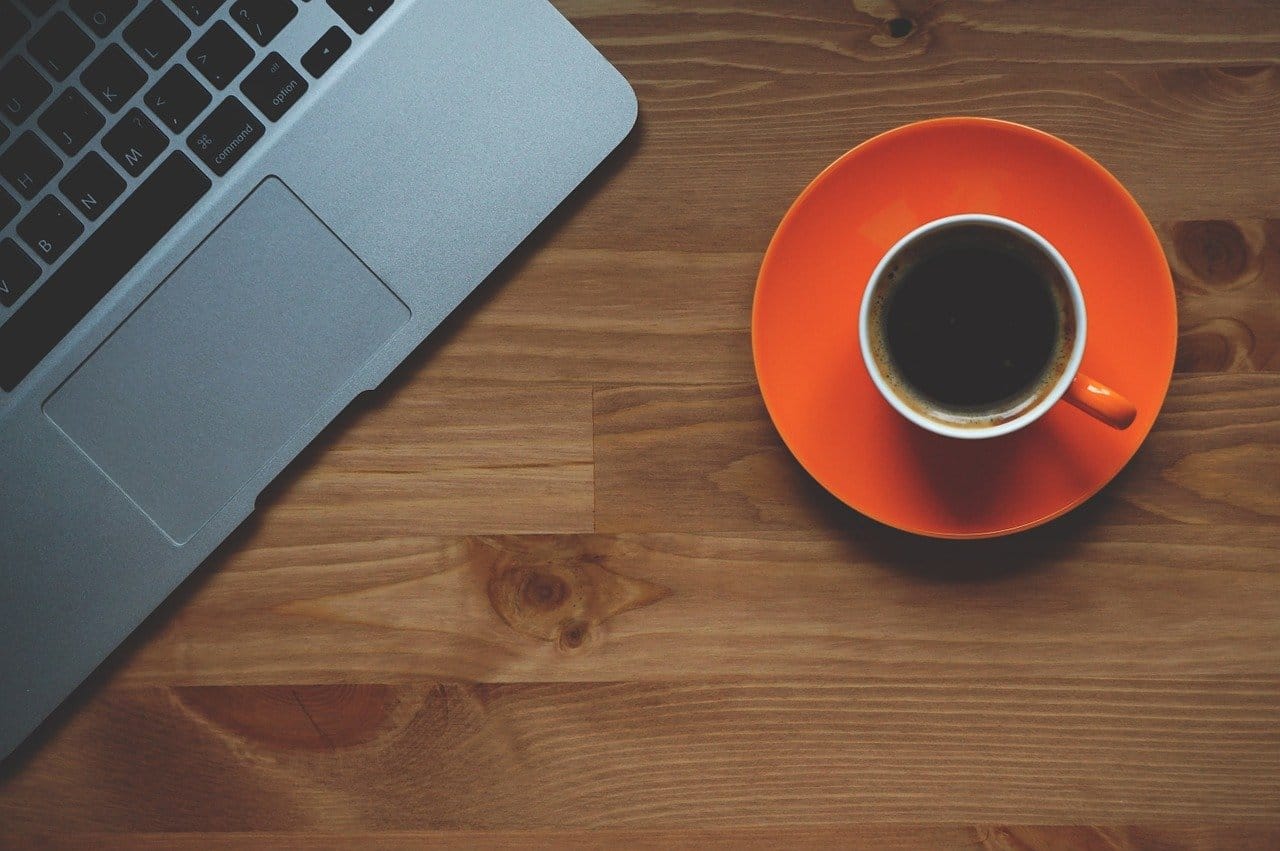 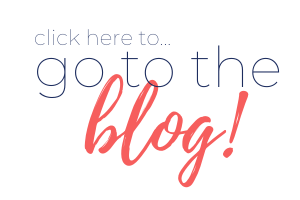 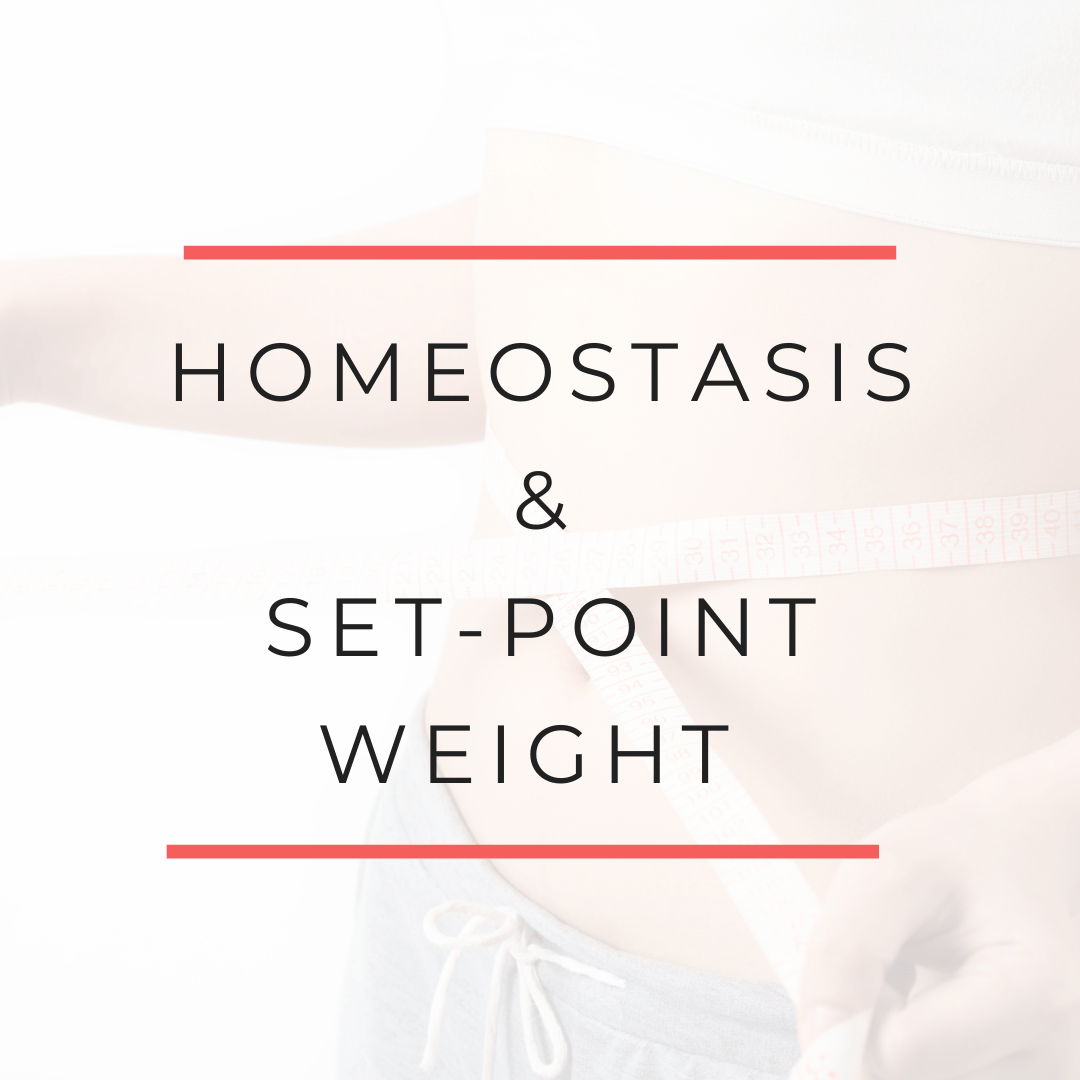 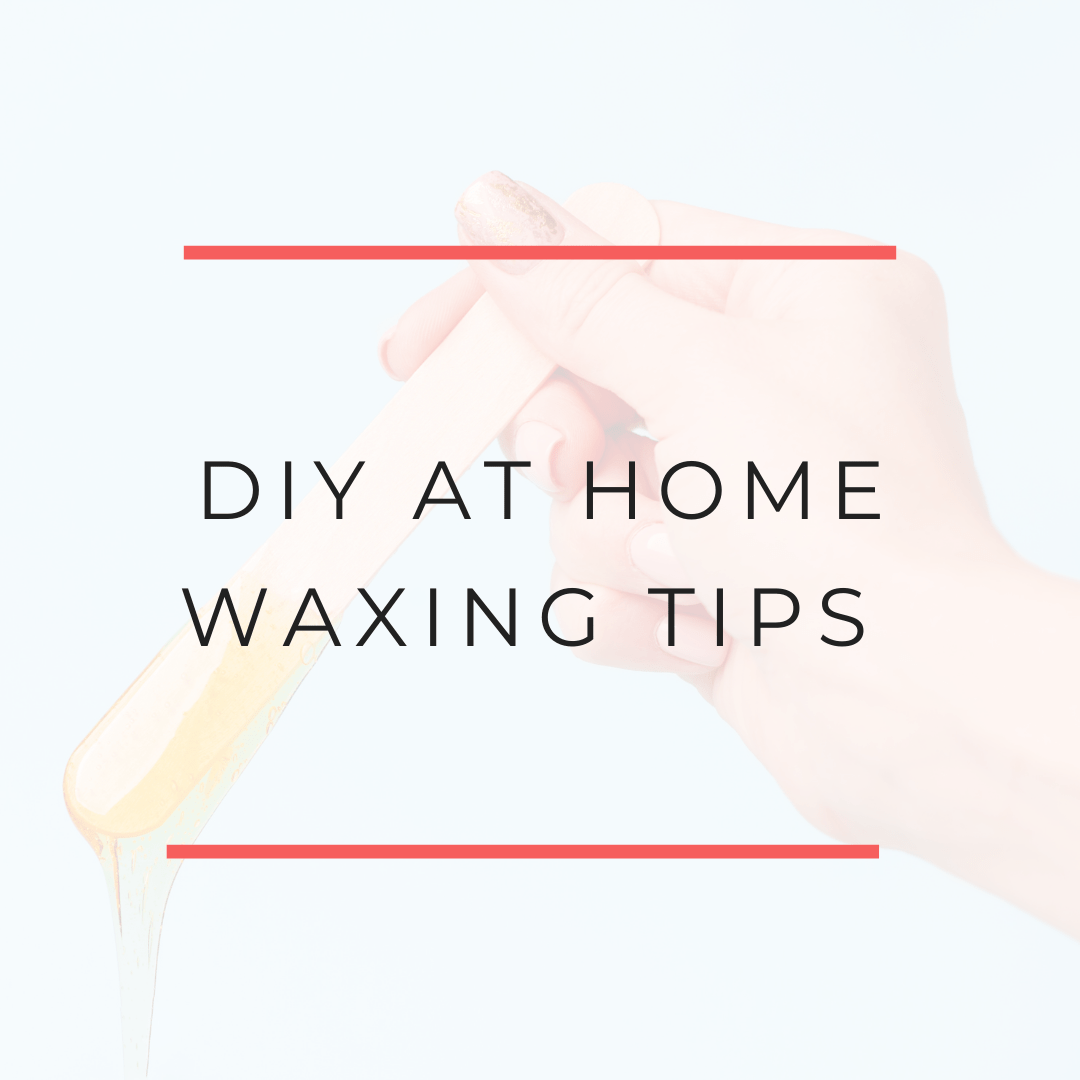 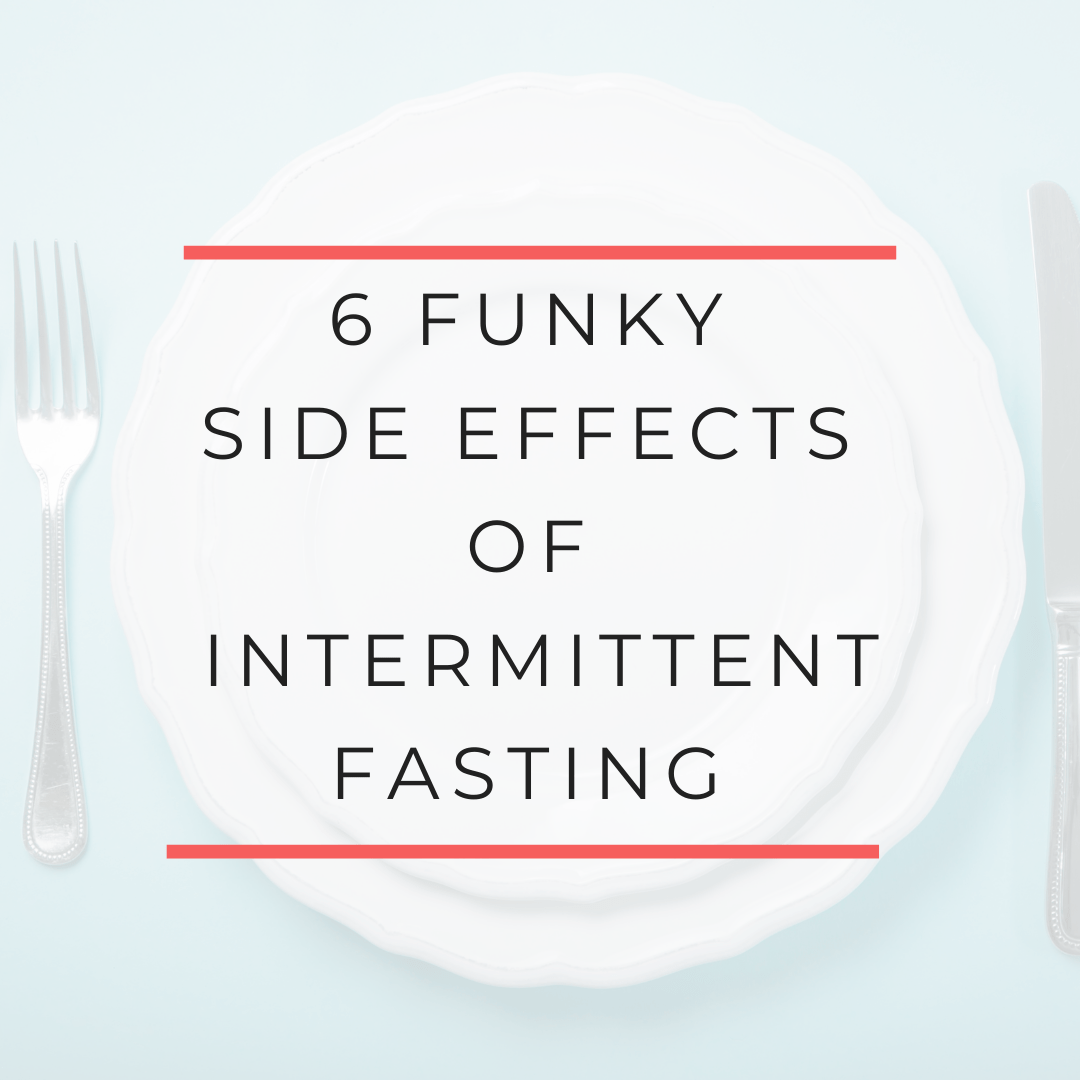 6 Funky Side Effects of Intermittent Fasting. 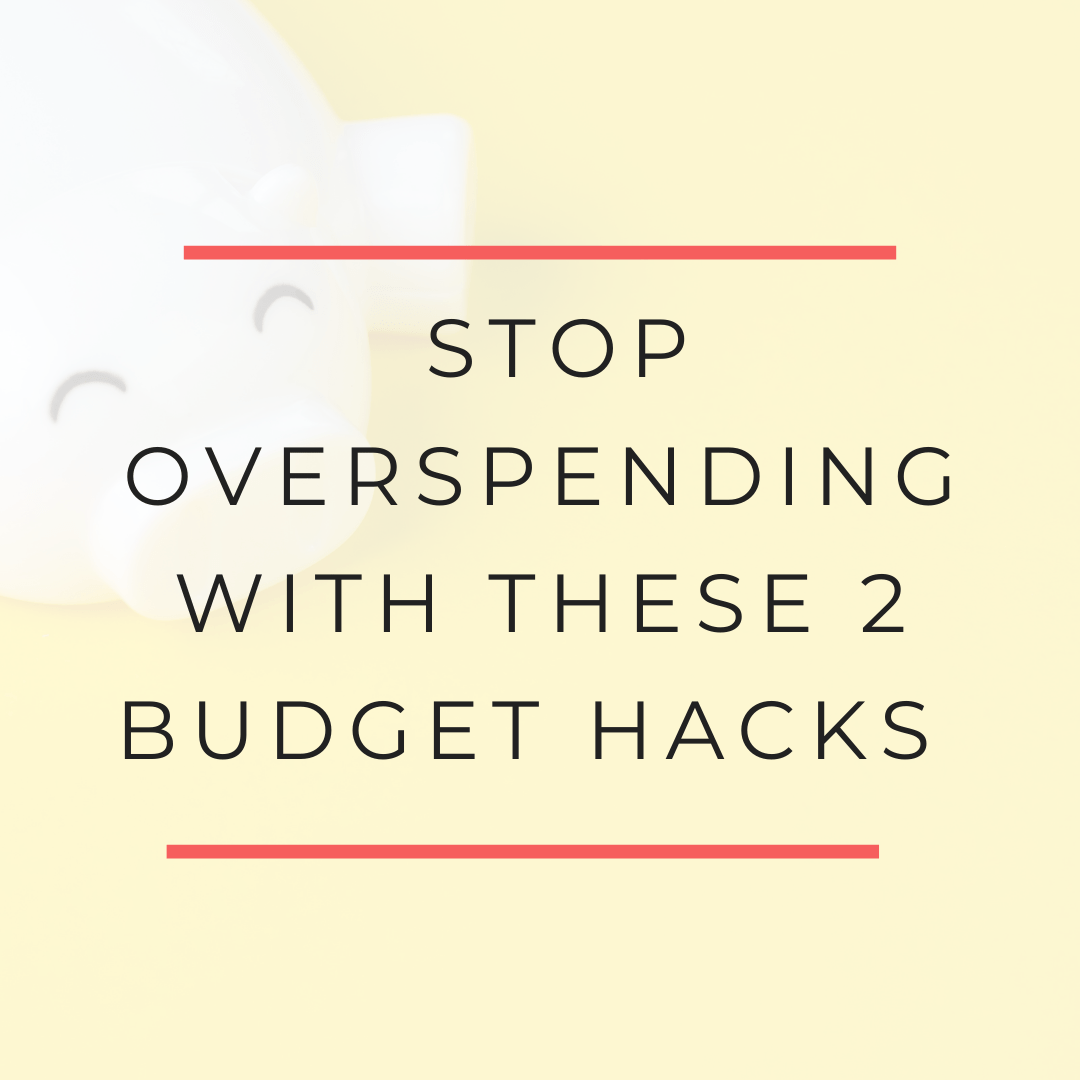 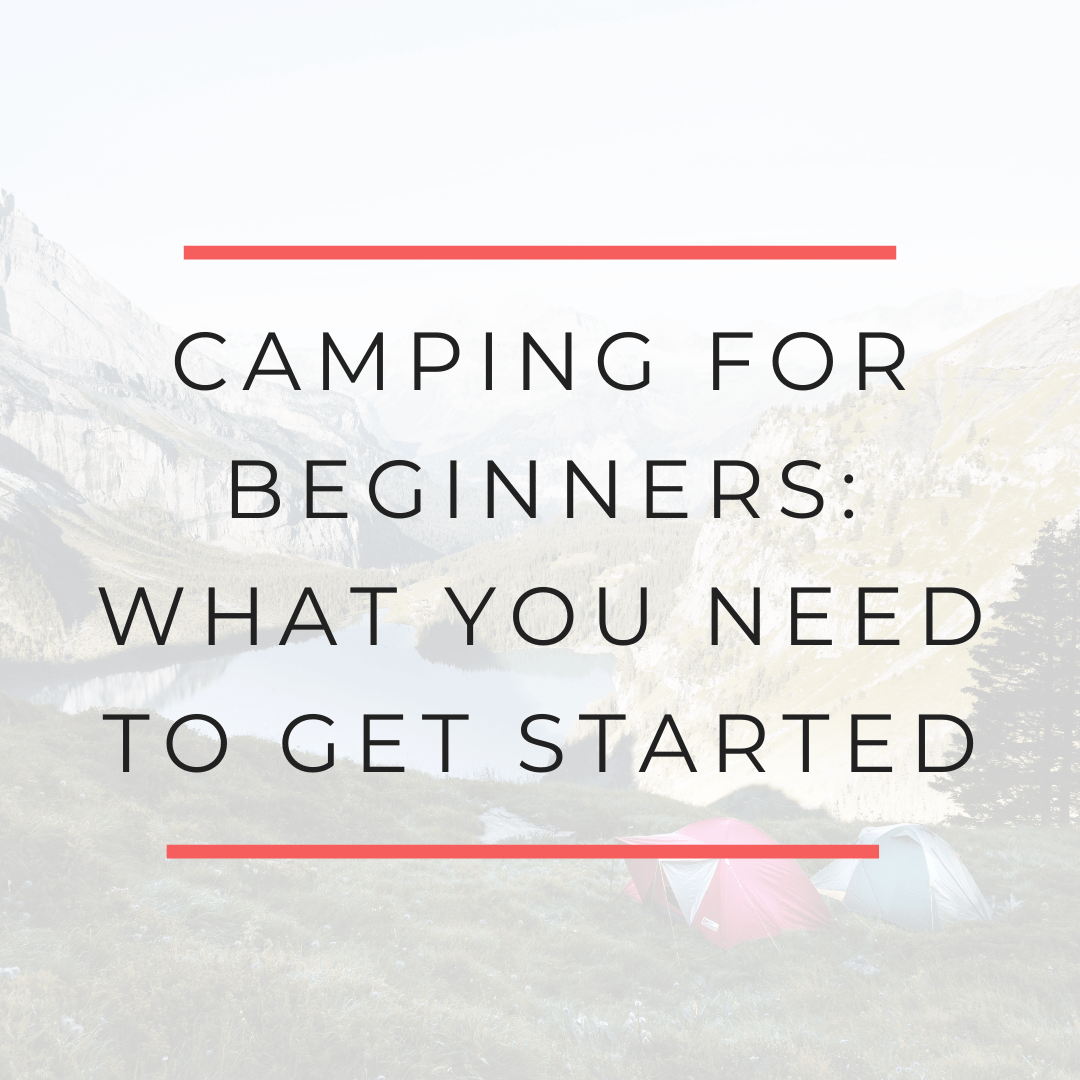 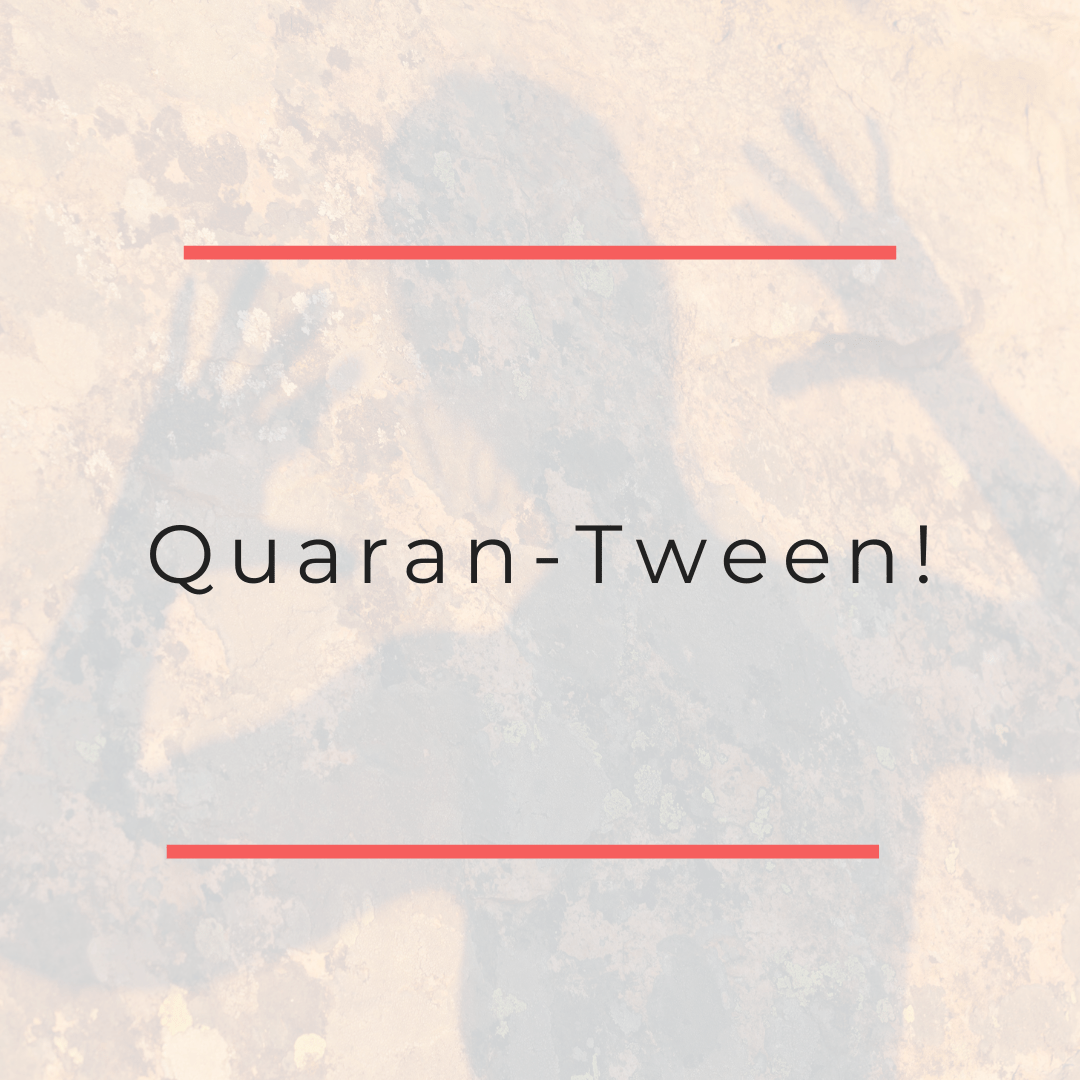